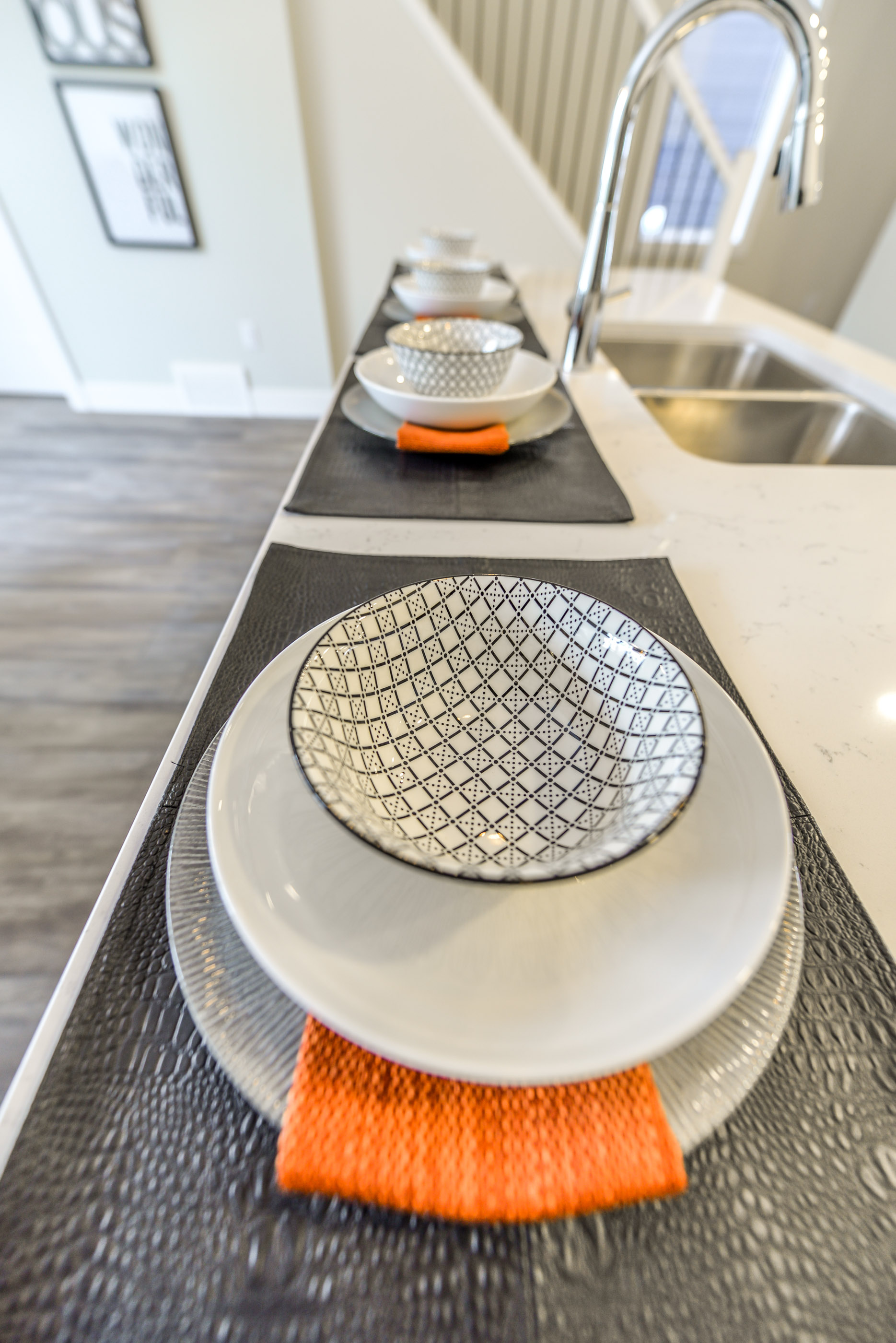 Pricing to pay your Debt off?

Your financial needs do not dictate your asking price

Recently, in my staging business, we have had 3 properties that have been overpriced and staged, against professional advice. As I have been so clear on this point with my clients, I still cannot force their choices on what they think their home is worth.

Despite their Realtors telling them the correct pricing, they insisted on “trying it higher”. They all had their financial needs/ issues driving these choices.

There are multiple problems with this scenario, first being that they are shooting themselves in the foot and second they are assuming they know the market better than a professional Agent. Their refusal to take solid sound advice has worked against them.

Well, instead of selling in record time (our average Staged days on market is 9-18 compared to 56 in the Edmonton Real Estate Board) they sat for months and months, Paying double mortgage payments and double carrying costs in some cases.

As well, they were behind the 8 ball trying to chase the market, while qualified buyers viewed their homes and SAW they were overpriced and moved on to buy other properties. They lost the summer markets and paid for staging rentals for more months than was necessary.

Then, guess what? All 3 Sellers opted to take out their staged rental package. Big mistake, because now, the Agents have called me and told me of the new challenges they face in trying to sell these now stale listings.

Agent #1 called and said that the home that did look like a show home, was now just another empty box and that his open houses were met with disappointment when the buyers came expecting to see the staged home (as the gorgeous MLS photos displayed). Buyers commented with questions like “where is all the furniture?” “Wasn’t this home staged? We came to see it because of the pictures.”

This Agent was put in an awkward position in having to answer these questions and it makes the Seller look bad too. It’s essentially false advertising. This home went through multiple price reductions to finally reach the actual value and took over 7 months to sell when it shouldn’t have. The other mistake I truly believed stalled this sale was that the Seller tried to sell it themselves before staging or calling an Agent, but that’s another BLOG!

Agent #2, had 2 staged listings, and this situation happened to her twice. She also called me after the staging was removed, but with a bit of a different story. She said that now her showings were being booked and then during and after them, Real Estate agents who showed the home called her and were upset that she had staged photos up in a non-Staged home. I totally see their points. This happened to her 4 x between the 2 homes.

Those agents, bringing buyers, are putting staged homes at the top of the list because they show SPECTACULAR. And this sets the bar for all the rest of the showings, ultimately resulting in a Staged home getting sold faster than every other house.

However, these Agents and buyers were met with empty rooms. Both properties also being overpriced and having had 2 price reductions, are still for sale, and now empty.

In one of these cases the Seller’s FRIENDS are telling him how much its worth and none of them are in Real Estate. It always boggles my mind when people deem themselves to be experts in a field they have never worked in.

All the staging money and rentals were lost at this house too, because now the seller needs to have empty room photos re-posted so that he can honestly present what the home looks like today- EMPTY.

Sellers who invest in Staging and Rentals need to take the advice of professionals. This is not a game, it’s the REAL ESTATE market and buyers aren’t uneducated, they won’t overpay for homes and they want to view property that is presented well. Staging allows for emotional connection and buyers will pay a premium for that, but not over that.

It is totally within a Seller’s right to get the highest price for their home, but overpricing is not the means to that end. It is serious business this real estate thing and as much as I understand that Seller’s have financial issues and are trying to pay off all debts in the sales of their homes, I have said it before and I will say it again, ” Your financial needs do not dictate asking price!” You are only hurting yourself when you overprice.

Let’s book a call to discuss how to get your home sold!

This website is not intended to solicit listings already under contract